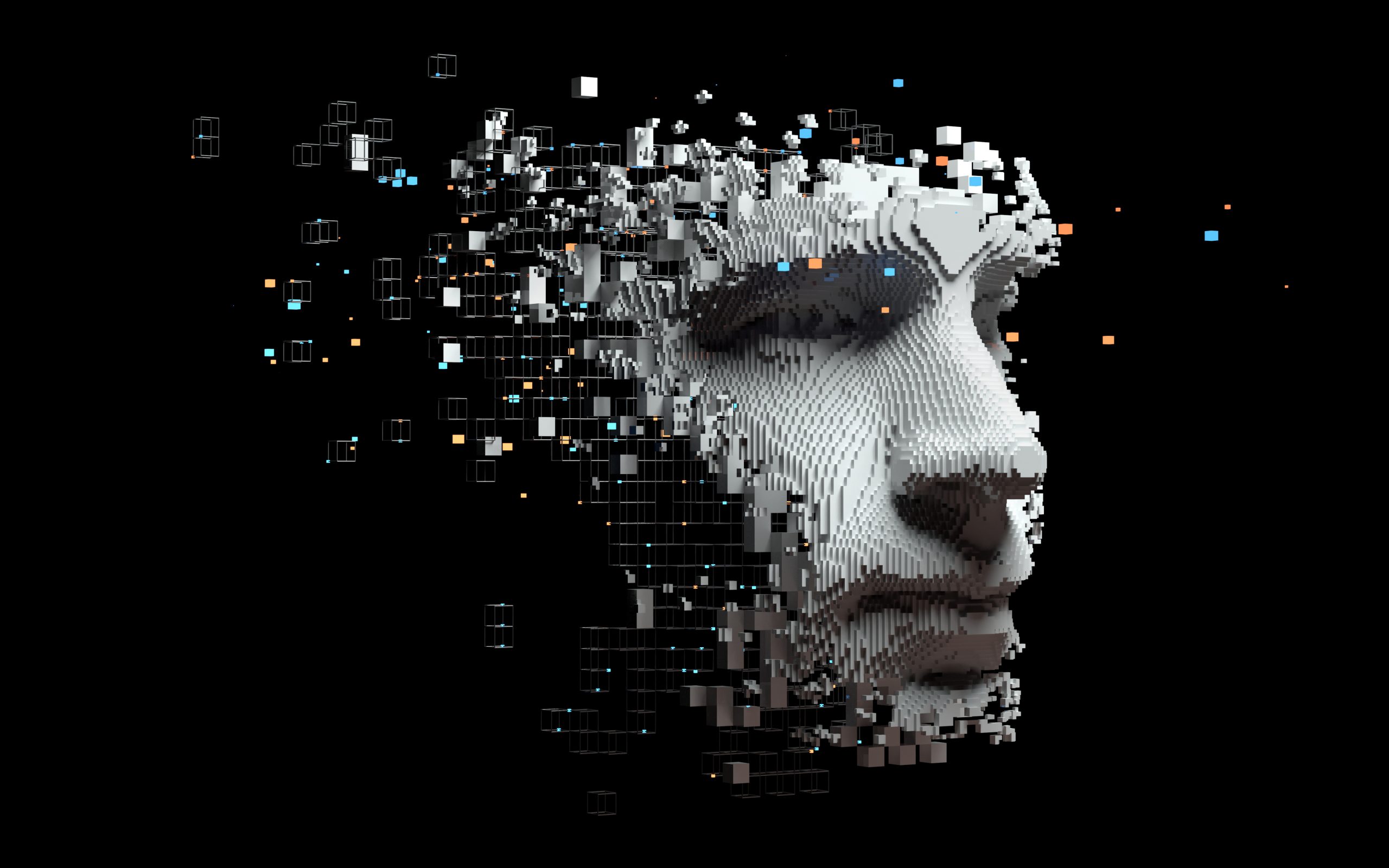 According to Carnegie’s AI Global Surveillance Index, 75 out of 176 countries are actively investing in AI cameras worldwide. China is one of the biggest players, deploying AI camera systems domestically and to at least 60 countries.

However, as American and allied governments have banned Chinese cameras over cybersecurity concerns, American companies are developing AI camera solutions for public safety, smart cities, transportation, and more. AI camera solutions are being applied to a variety of bodycams, dashcams, drones, security, and thermal cameras.

Ahead of the AI Camera Curve

Camera security is at a tipping point due to developments in cognitive software. Artificial intelligence is transforming CCTV (Closed-Circuit Television), taking cameras from passive to active.

As each camera use case requires unique AI models and programming, software-defined cameras have the ability to enable customers to download AI models and run them on cameras found in applications on a phone.

Given the current pandemic, companies can apply its AI cameras to temperature screening. Early on, many facility operators measured customer temperatures with legacy temperature guns. However, legacy temperature guns are unreliably susceptible to ambient conditions. Utilizing a precision-based approach, thermal and optical sensor fusion can be applied to produce trusted measurements and decisions.

Furthermore, optical sensors within AI cameras can detect telltale signs of infection, such as coughing and sneezing. Additional features can also be utilized to mitigate transmission by enforcing mask and safe social distancing policies, while also enabling contact tracing.

AI cameras are also being deployed for uses beyond public safety, including smart cities and transportation.

ABI Research’s analysis report, Deep Learning-Based Machine Vision in Smart Cities, revealed that the installed base of smart cameras with an AI chipset will grow to more than 350 million in 2025. More than 65% of cameras shipped in 2025 are expected to come with at least one AI chipset.

The SAFE Act will direct the Department of Transportation to standardize and require carmakers to install driver-monitoring systems. With the integration of AI and dashcams individuals can detect and prevent distracted and unsafe behaviors, such as texting while driving. Companies developing solutions for camera networks such as Samsara and Smarter AI, where I am the founder, have already applied AI to dashcam systems to enable extensive safety features.

AI cameras are integral to the future of public safety, smart cities, transportation, and much more.

This article was published in Grit Daily News